On October 8, 2021, the first International Financial Security Olympiad ended at the Sirius federal territory in the city of Sochi (Russia). 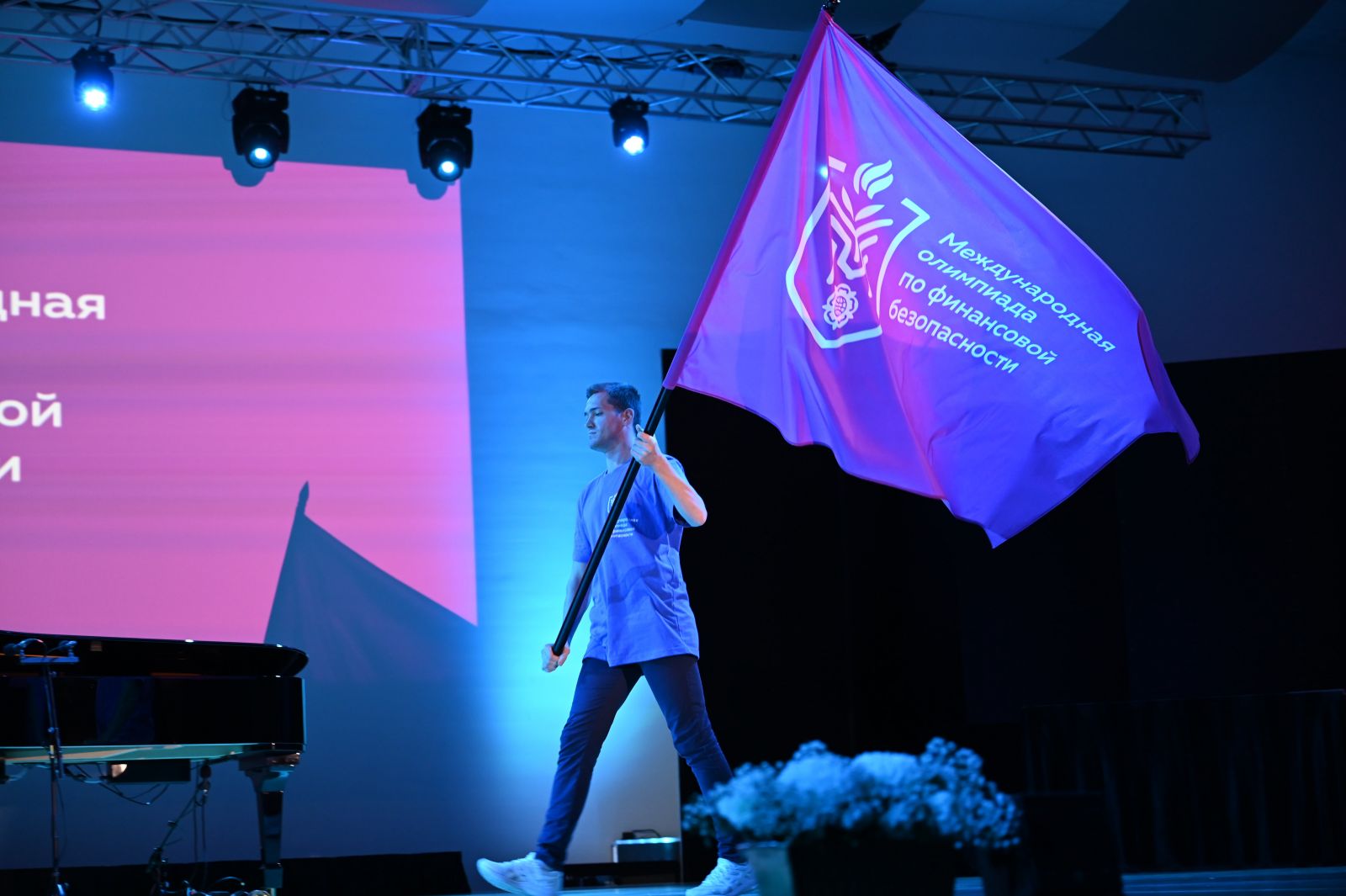 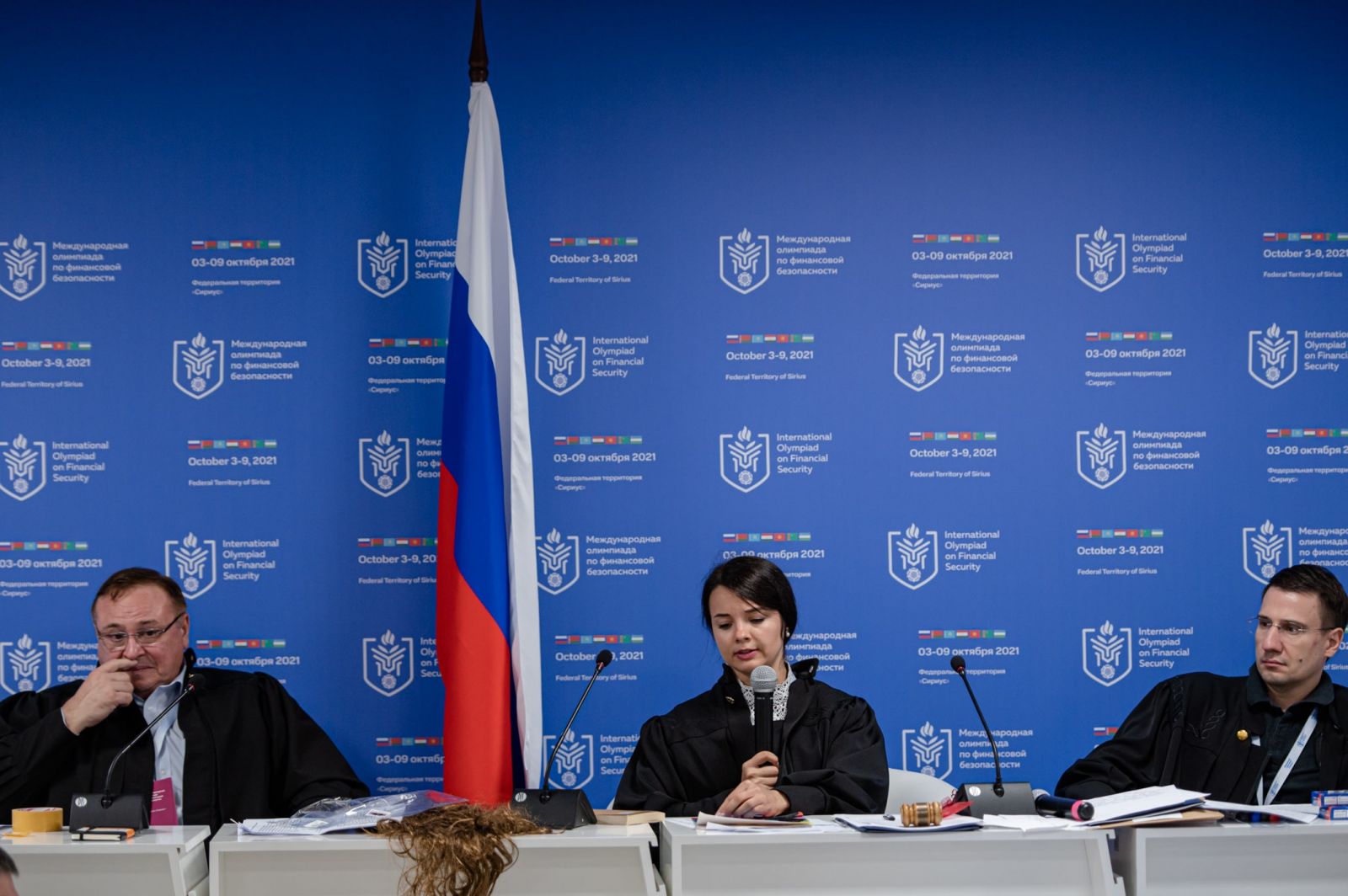 During the week, pupils and students from Belarus, India, Kazakhstan, Kyrgyzstan, Russia, Tajikistan, Turkmenistan, and Uzbekistan participated in debates, discussions, role games, sports competitions, solved Olympiad tasks, conducted financial investigations, went on excursion, visited a musical concert and a hockey match. Experts of Rosfinmonitoring, Russia s ministries and agencies, the banking sector, employees of financial intelligence units of the Commonwealth of Independent States, forty universities from CIS countries that are members of the International Network AML/CFT Institute, representatives of state corporations and the private sector took part together with pupils and students in the work of numerous Olympiad platforms.

The use of the Graphus educational platform for conducting financial investigations by the Olympiad participants deserves special attention. Graphus was developed by specialists of the Lebedev Physical Institute of the Russian Academy of Sciences (FIAN), Rosfinmonitoring and the International Training and Methodology Centre for Financial Monitoring (ITMCFM). The site supervisors and all those interested had the opportunity to monitor the competition of teams of pupils and students in real time mode through an online scoreboard and to participate in the discussion and evaluation of the ongoing investigations. The most important part of using the Graphus functionality within the framework of the Olympiad was the opportunity for young people to feel like financial intelligence officers, while learning and testing themselves in practical work.

The last day of the Olympiad week was dedicated to summarizing the outcomes of the event. 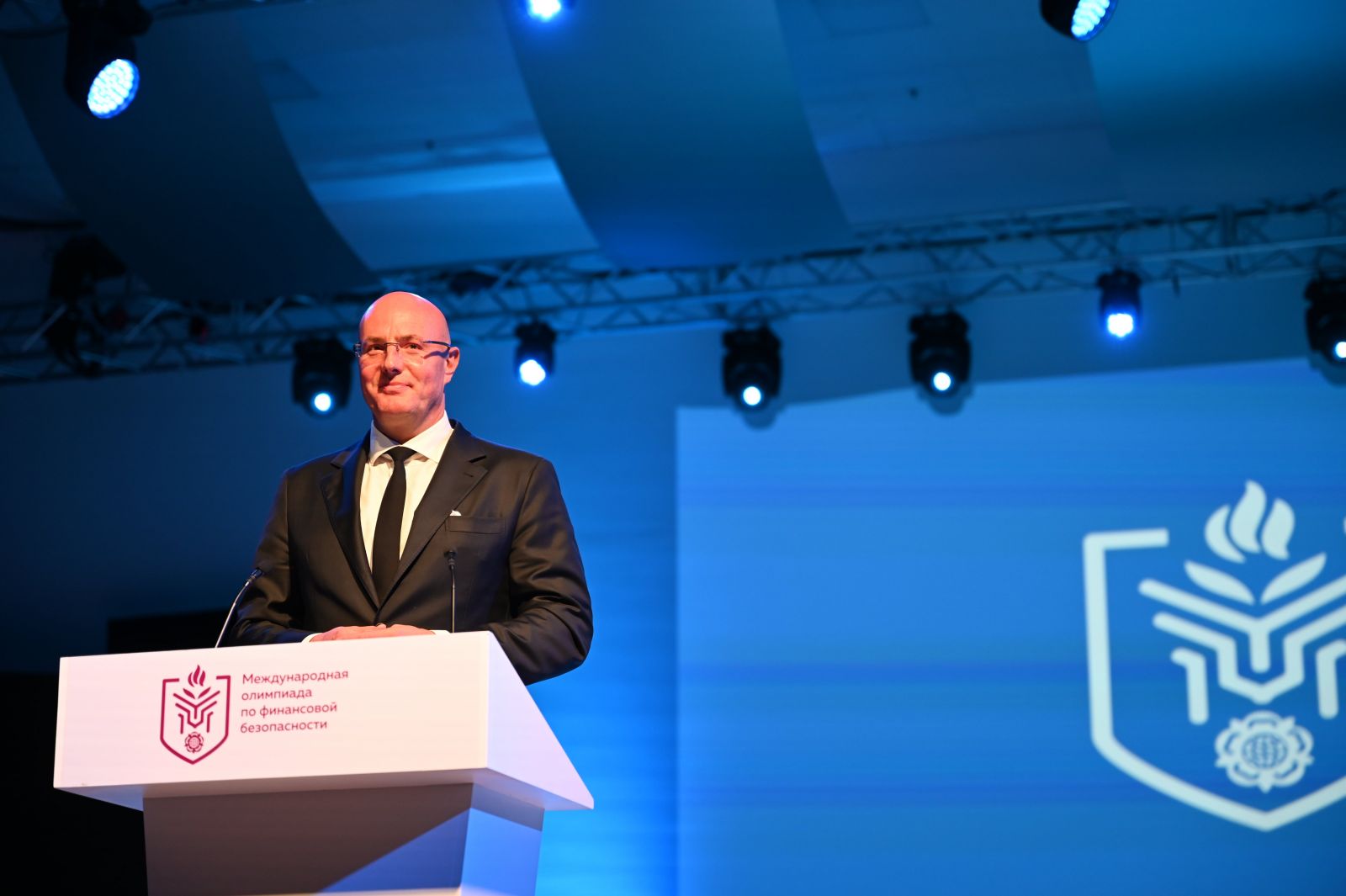 The meeting of the organizing committee was attended by Deputy Prime Minister of the Russian Federation and Head of the Olympiad Organizing Committee D. Chernyshenko, 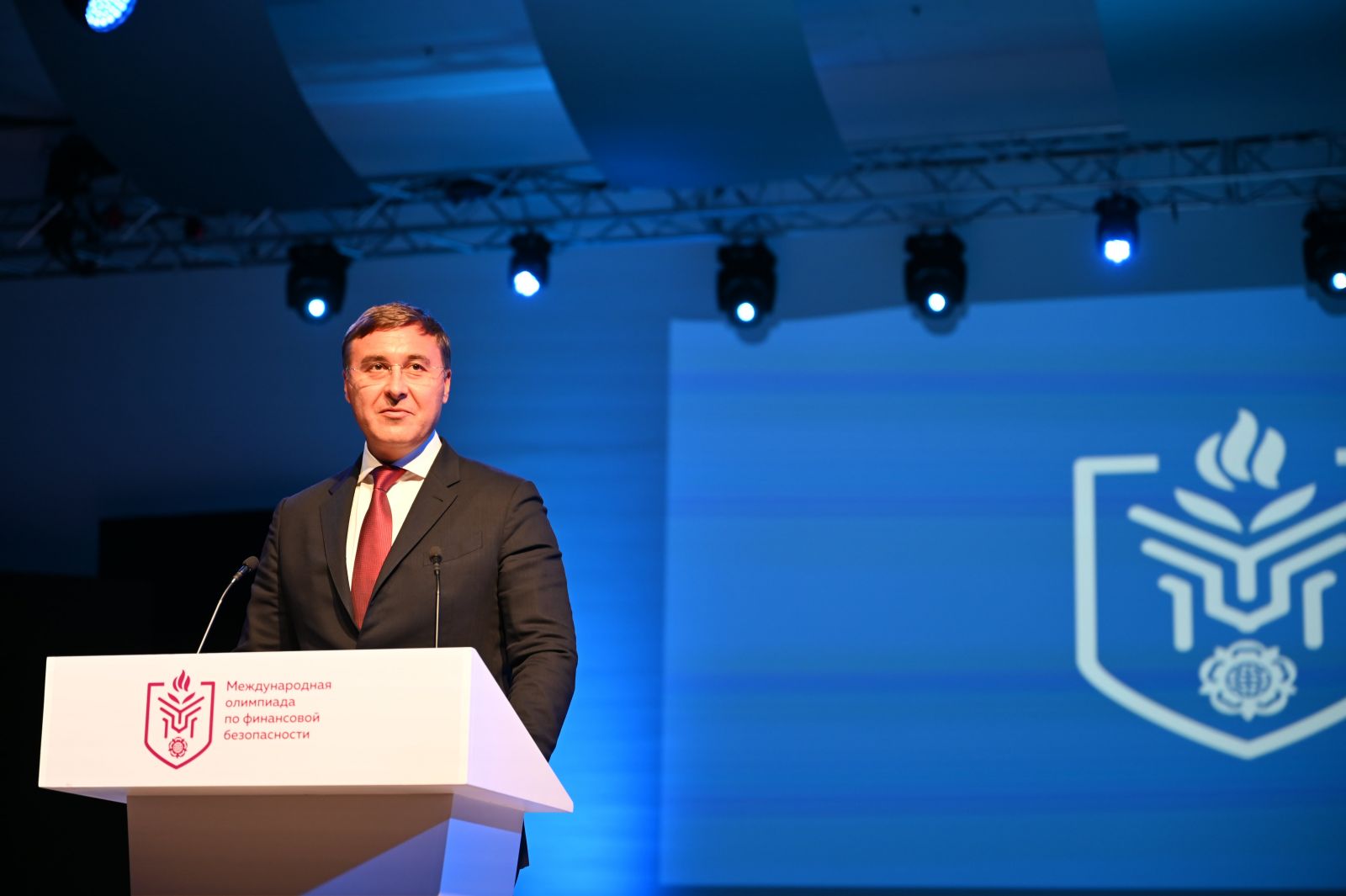 Minister of Science and Higher Education of Russia V. Falkov, 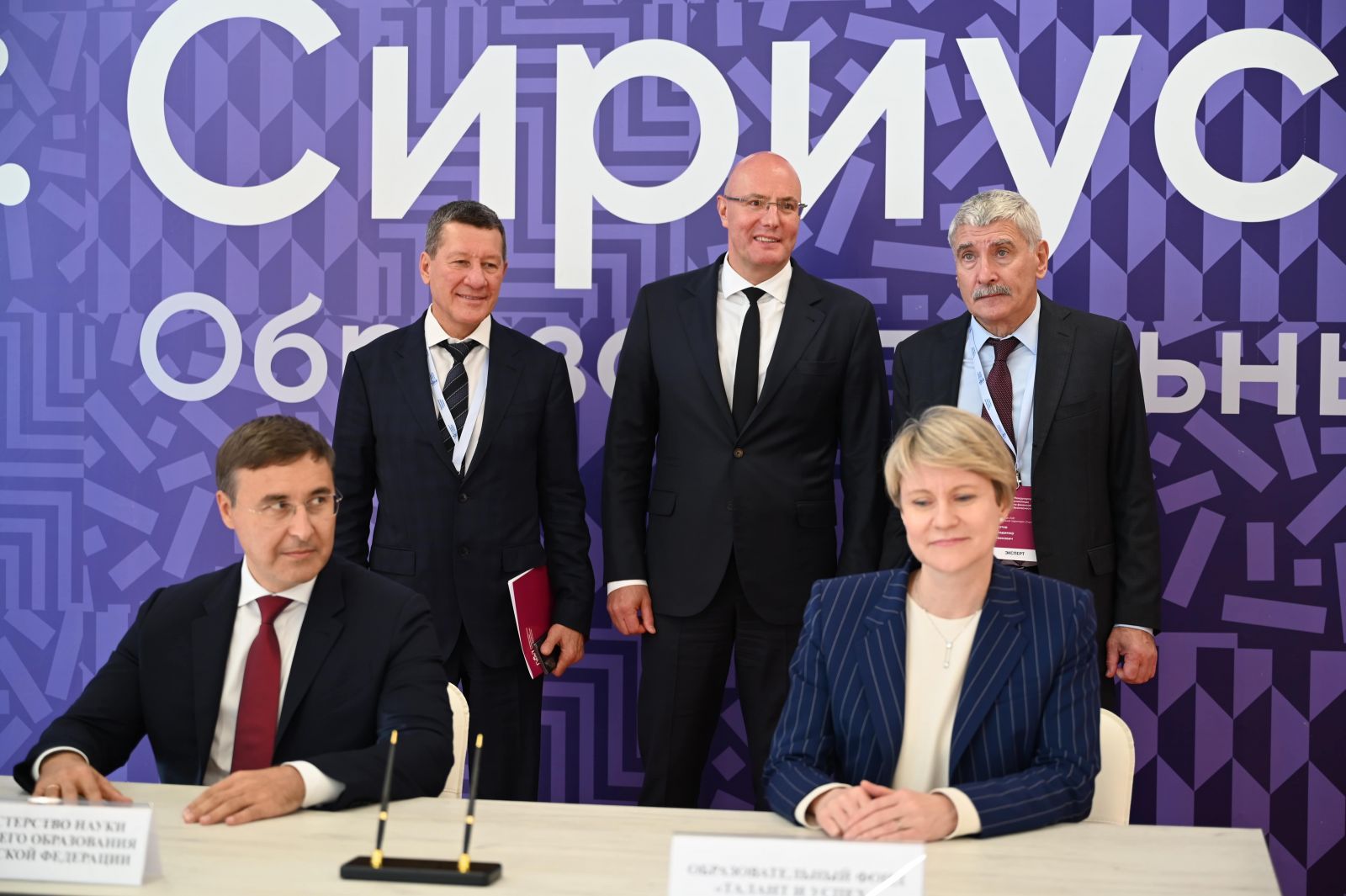 Deputy Plenipotentiary Representative of the President of the Russian Federation in the Southern Federal District V. Gurba, Head of the Talent and Success Foundation E. Shmeleva, Rector of the Peoples Friendship University of Russia O. Yastrebov, Director of the International Training and Methodology Centre for Financial Monitoring M. Andronova and Director of the International Network AML/CFT Institute V. Ovchinnikov. Aide to the President of the Russian Federation A. Seryshev and Director of Rosfinmonitoring Yu. Chikhanchin took part in the work of the organizing committee via videoconferencing. The speakers noted a high level of the event both in terms of organization and in its scientific and educational aspect. The same was said by members of the organizing committee during the press conference with federal media journalists. Forum organizers headed by D. Chernyshenko were unanimous: the International Olympiad should be held annually, and the Sirius educational center is ready to provide its territory and resources for organizing future Olympiad forums. 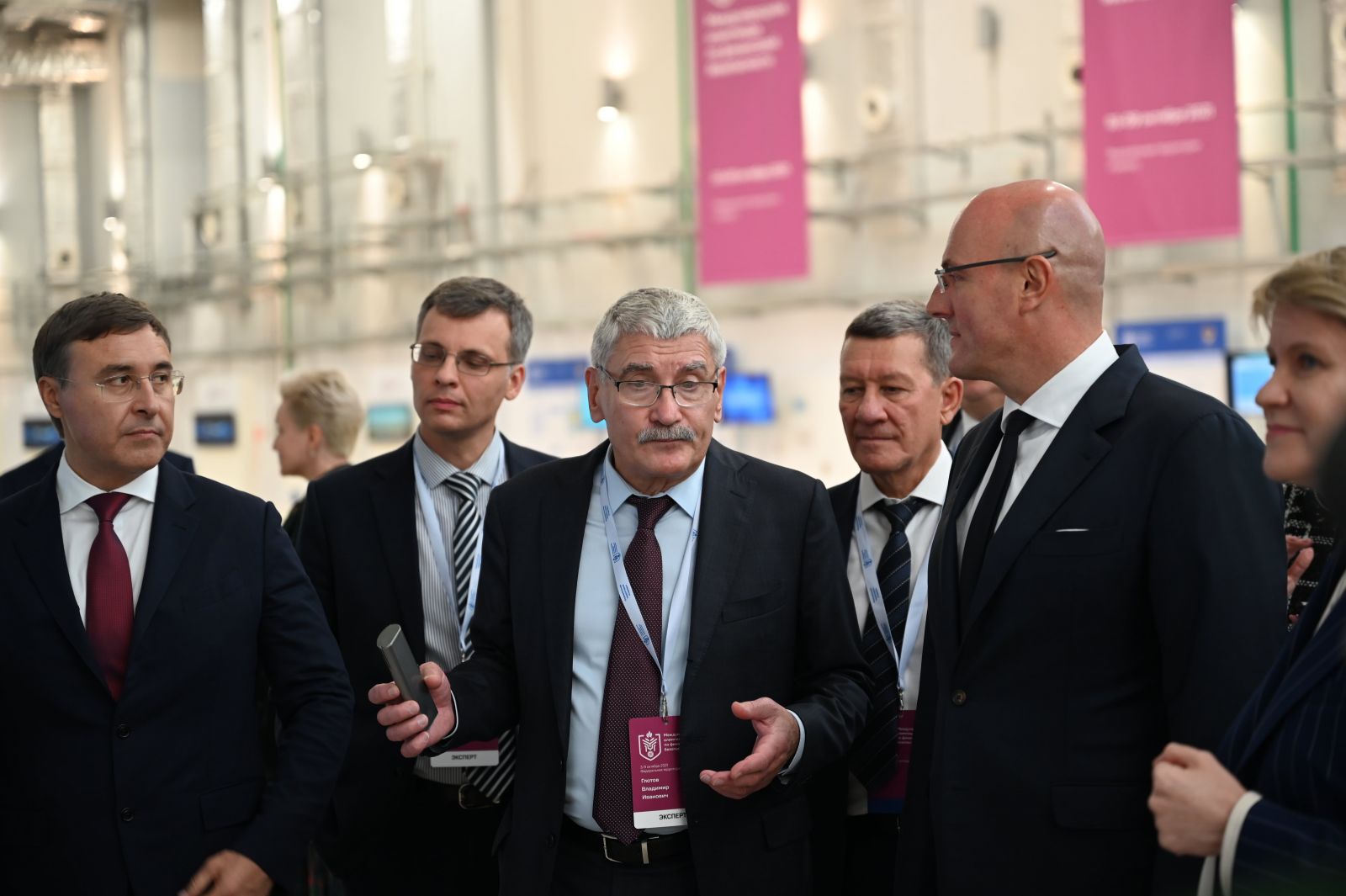 On the margins of the Olympiad, an Education and Career exhibition was organized, which presented the leading Russian universities that are participants of the International Network AML/CFT Institute. On the last day of the forum the exhibition was visited by Dmitry Chernyshenko, Deputy Prime Minister of the Government of the Russian Federation, and Vladimir Falkov, Minister of Science and Higher Education of Russia.

The closing ceremony was marked by awarding the winners and prizewinners of the Olympiad with award cups and diplomas. 122 participants were praised by the authoritative jury as the best of the best.

Other news
You are subscribed to the newsletter ITMCFM