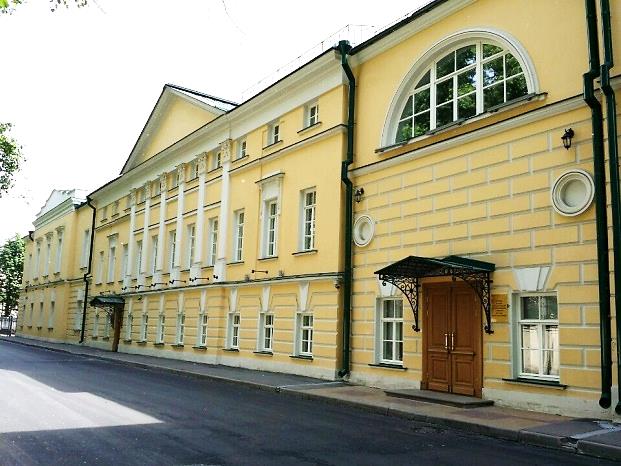 The Institute of Legislation and Comparative Law under the Government of the Russian Federation is the oldest multidisciplinary center of legal science involved in a wide range of theoretical studies and applied research activities.

Established less than 100 years ago, the Institute maintains its reputation by new scientific achievements and great contribution to improvement of the national legislation, while preserving its scholarly traditions.

Since its establishment, the Institute has published hundreds of monographs and collections of scientific papers.

They took a worthy place in the legal science of Russia and some other states and are well-known not only to lawyers, but also to a wide range of readers.

With a view to further developing the national legal science, the Institute pays constant attention to training and educating young scientific personnel.

The Council of Young Scholars has been created and actively functions in the Institute.

The International Practical School of Young Legal Scholars is held on an annual basis, in which young lawyers from research and educational legal centers of Russia, as well as of countries of near and far abroad take part.

Sessions are held by prominent scholars and representatives of supreme public authorities from Russia, Belarus, Ukraine, Uzbekistan, France, USA and other foreign countries.

The Master’s Degree Program Department is a structural division of the Institute involved in administrative, educational, methodological, professional orientation and other activities aimed at training of students under the master’s degree programs.